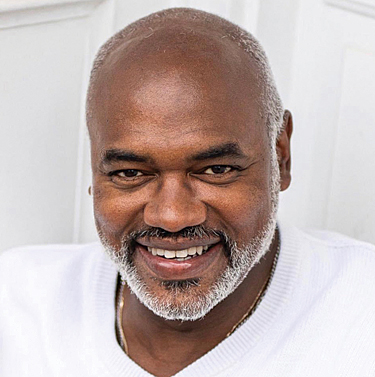 Dr. Paul Thesiger was born in the beautiful island of Jamaica and continues to be one of the top plastic surgeons in the DC metropolitan area. He graduated with distinction and was accepted at the Johns Hopkins University, and was then accepted to Columbia University’s College of Physicians and Surgeons in 1989 and earned his doctorate in medicine. Having always expressed a desire to blend aesthetics with science, he sought a residency in surgery with a focus on further specializing in plastic surgery where his goal could be realized. After an internship at Columbia Presbyterian in New York, Dr. Thesiger relocated to DC to study General Surgery at Howard University.

After five rigorous years of general surgery training, he went on to the University of Miami where he completed a residency in plastic surgery in 2002. There, he was chosen to be the third Jerome Webster. Selected to be a Fellow in Pediatric Plastic Surgery by Interplast Inc., a philanthropic organization based in Mountain View, California, Dr. Thesiger traveled to nine countries spanning from South America to the Far East, performing cleft lip & palate as well as hand surgery for poor children. He identifies this as the finest year of his academic life. After working as an associate in private practice outside of Cleveland, Ohio, Dr. Thesiger opened Thesiger Plastic Surgery in Washington, DC in January 2006. He has been the recipient of numerous awards to include the “Best of Chevy Chase” award for 2020 and 2021, and recognized as a Top 10 Plastic Surgeon by the National Academy of Plastic Surgeons.

Dr. Thesiger’s interests are myriad and include foreign languages, particularly Spanish, French and Portuguese which he is conversant in. He enjoys art, music of all types and sports, particularly tennis and soccer. He is married with three children. He prides himself on being open minded, caring and generous and seeks only the best for each and every patient.