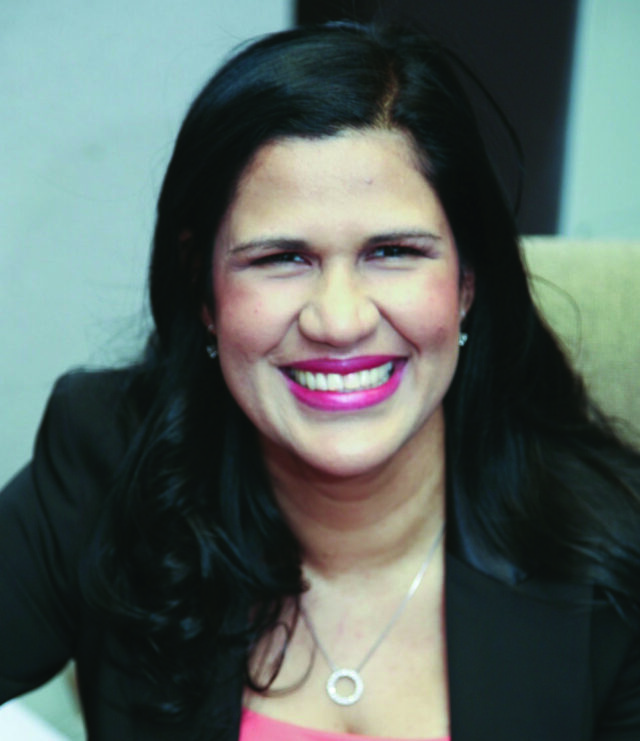 Dr. Marlene Mahipat started from humble beginnings in Trinidad and moved to the United States in 1990 with $300 and two suitcases containing her entire life. Overcoming many obstacles, which included working three jobs and going to school full time.

Dr. Marlene Mahipat moved to Maryland in 2002 and started a company called Mediquest in Maryland in 2004 which has expanded to Florida. Mediquest provides chiropractic, physical therapy, and a holistic approach to wellness through nutritional guidance, genetic testing, hair, stool, and urine analysis, along with detailed blood work. This information is used to map and identify problems and deficiencies in the body.

Dr. Mahipat also founded Helping Orphans Prosper Everywhere (H.O.P.E.) in 2006, a non-profit human services foundation which focuses on assisting children and families in need, including the homeless, elderly and disabled. One of her programs provides children with mentorship and educational supplies. Each child’s progress is measured, evaluated, and systematically tracked and recorded and then used to assist in the successful mentorship of other children and to set future goals. Additionally, she started People Letting Every Animal Survive Euthanasia (P.L.E.A.S.E.) in 2006, a non-profit pet foundation which focuses on helping otherwise healthy animals from being put to sleep and on-going projects to help low income clients with food and vet bills for their pets.

She  completed her education to earn a Doctor of Chiropractic Degree from Sherman College of Straight Chiropractic in 2001 and a Master’s Degree in Medical Cannabis Science and Therapeutics from the University of Maryland School of Pharmacy in 2021 with honors and was inducted into Phi Kappa Phi.

Dr. Mahipat is the recipient of many awards.

2015 – Enterprising Women of the Year Award

Citizen of the Year – Knights of Columbus

2013 – Grandfamilies PTSA Community Partner of the Year (for HOPE)

2011 – Maryland Chiropractor of the Year

Meals on Wheels Volunteer of the Year