Christina Applegate Struggles with Cancer and Now MS: What is MS? 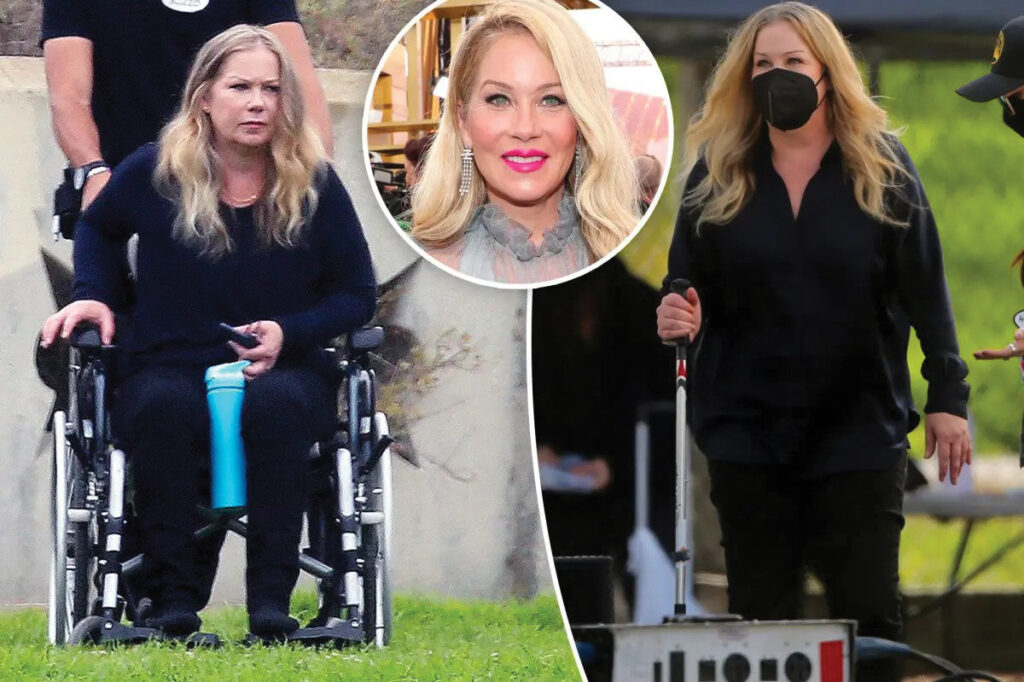 The Emmy Award winning actress became a household name from the hit series Married… With Children. The lovely, sexy and saucy Kelly became a part of pop culture and the top show was watched by virtually everyone in the 90s.

She has starred in numerous other shows since then but has also battled breast cancer, the prevalence of a genetic disposition to ovarian cancer and recently revealed that she was diagnosed with multiple sclerosis (MS). So, what is MS?

This is a question most people have some familiarity with but they also don’t really know what it is. People understand that it is a bad disease, and generally people understand there is no real cure, only treatment of symptoms, which is important.

MS is one of the most misunderstood diseases in the human race. The cause is unknown although it was first identified in the late 1800s. Pretty much all of us depend on scientists and doctors to figure out everything that affects us. Imagine this disease that has been around for over 100 years that we still don’t know what causes it.

What happens in the disease is the fatty covering of nerves is attacked by your own immune system removing this protective covering from nerve fibers. You can think of nerve fibers just like you would think of a typical electric wire. We all know that when you remove the insulation from an electric wire, and expose the conductor inside, that the wire is going to short out, causing the circuit not to work, even potentially causing damage or fire.

The covering of a nerve fiber is called myelin. When this fatty protective sheath is removed or deteriorates, the message traveling down the nerve can get lost, changed or stopped. This means the signals traveling down the nerve don’t do what they are supposed to causing symptoms like: numbness, tingling, organ failure, loss of memory, loss of proper cognitive function, and paralysis.

The lack of ability to walk and talk are obvious signs of MS. Applegate’s recent photos in a wheel chair is concerning for her health and ability to function. There is no known cure but there are medications and therapies that can help with symptoms and prevent the advancement of damage to the nerve covering. This is why, like in most illnesses, it is critical to diagnose MS as early as possible to have the best chance to preserve the nerve fibers and slow the disease.

Also interesting about MS is that it can sort of come and go, exhibiting symptoms and progression of the disease and then going into remission where the symptoms are mild or possibly non-existent.

The fact that our own immune system can attack our tissues is something people have difficulty understanding, and so do scientists and doctors. As we emerge from COVID-19, we have all become more familiar with how our immune systems work over the past few years, and for most people, it is too complicated to understand. That’s because it is enormously complicated.

A virus or disease can attack to tissues and the immune system can think the whole complex is the attacker resulting in a response the kills the normal tissue along with the normal tissue. This causes a difficult struggle for anyone stricken with an autoimmune disease. We wish Christina Applegate the best of luck for recovery and success in her fight with this disease, as well as anyone else suffering from such an illness.